Therefore, it often relies on varieties of unclear origins and pedigree, on-farm seed multiplication and low cost processing and storage methodologies. The result of these lapses is that the smallholder seed system is unable to scale up to achieve efficiency in production, and the quality of seeds produced are often unsatisfactory and fall below official minimum seed standards.

Small-scale seed enterprises generally operate with limited capital. In general, they do not undertake research and development, nor do they have very efficient production and processing facilities. Therefore, they are unable to exert a marketing pull effect but must depend on trading opportunities. These companies import seeds or procure them from local producers. Since specialty products often involve royalty payments, such companies deal primarily with self-pollinated and minor crops. The small companies stand to benefit from partnerships with government research institutes or large private companies which provide improved varieties and technical support.

But small-scale seed enterprises have a marketing advantage by virtue of operating in viable market catchment environments and thus are able to address rural farmer seed needs. Moreover, small-scale seed producers’ variety bouquet is often more elaborate than the corporate seed industry and covers all the crops which are required by a wide range of rural farmers.

While the major shortfall in the smallholder seed production system is the inadequacies in technology, particularly in variety sourcing, seed quality assurance and production/storage technology, an equally important hindrance is that in most African countries, a policy framework does not exist to offer the smallholder seed production system adequate support to develop. Promoting development of small-scale seed enterprises will reinforce the private sector and will allow AfricaSeeds to address the barriers that are impeding farmer access to high quality seeds.

The main goal is the consolidation of the emerging small and medium scale seed enterprise model which, more than the large-scale corporate model seed companies, seems to be the one most suited to many areas of Africa. Moreover, the smallholder seed enterprise model is more likely to address the seed interest of the large number of traditional and minor crops which are not covered by seed companies.

AfricaSeeds’ actions will thereby contribute towards developing the private seed sector in Africa. AfricaSeeds recognizes that the seed sector is made up of a continuum of actors, from informal to highly formalized corporate operators, in an integrated system whereby each component of the system contributes to the final output of the whole. Distinctly, the private sector role is critical in assuring the development of a continuous provision of high quality materials of the key seeds. For that reason, AfricaSeeds will champion the emergence of a strong private seed sector in all locations where it is feasible.

In sub-Saharan Africa, the smallholder seed production system still continues as the overwhelming source of seeds to farmers 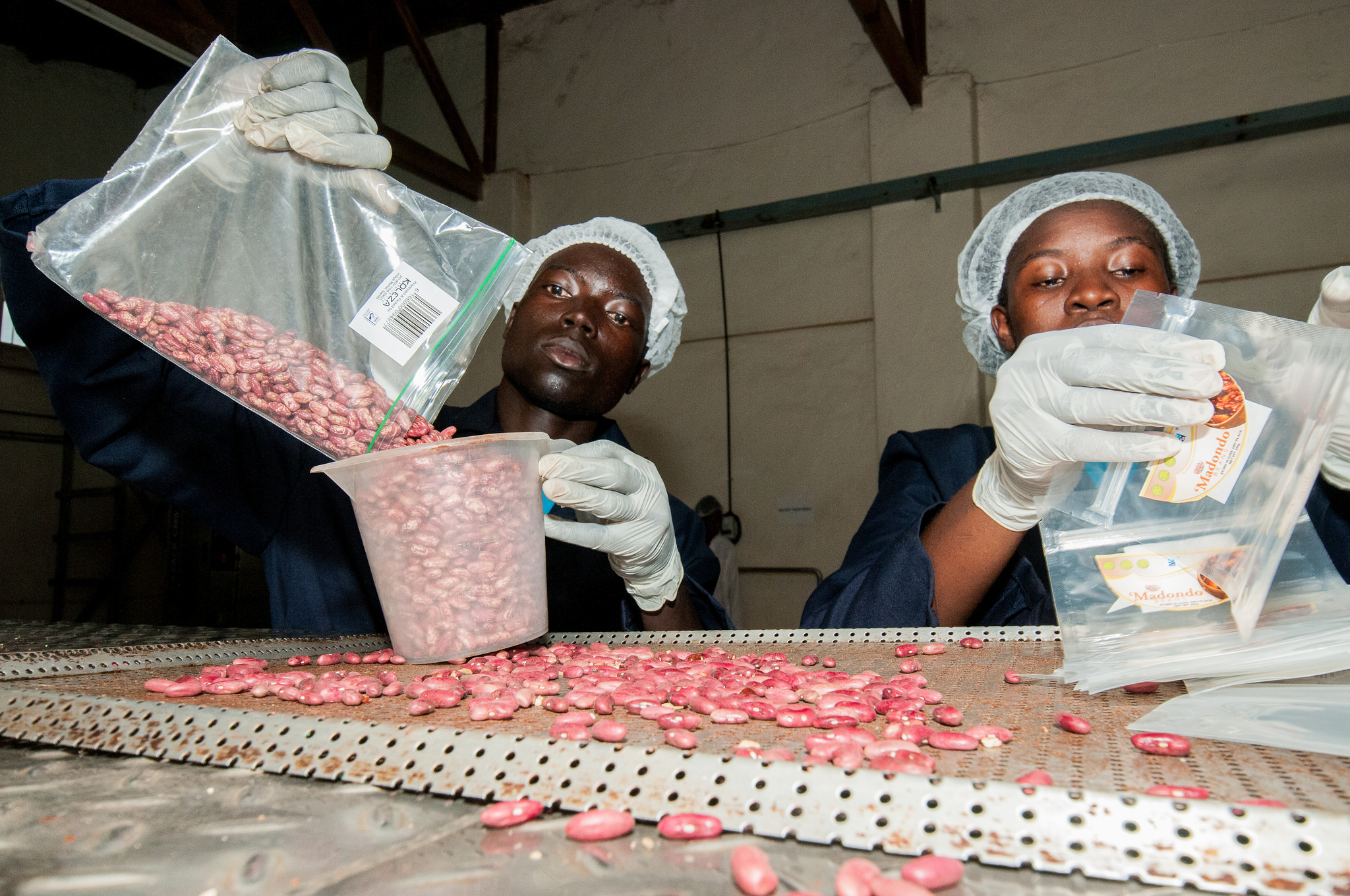