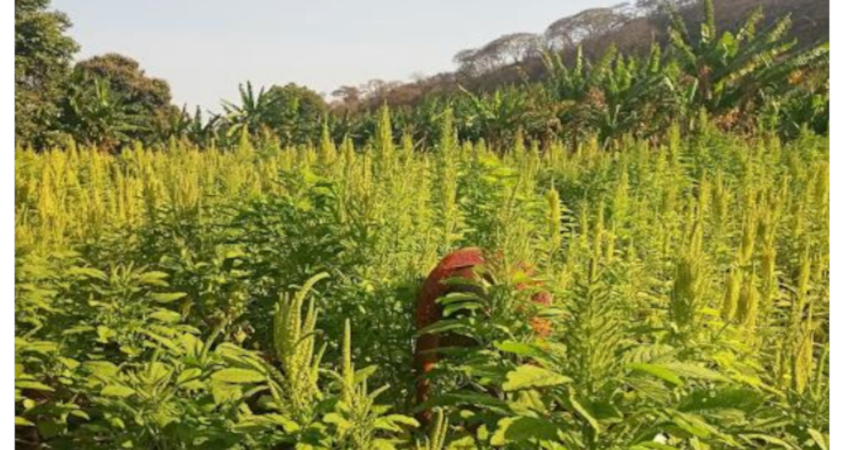 This study, conducted in 2019 aimed to assess the sustainability of farmer seed enterprises and project strategies that were important in satisfying the continued functioning of farmer seed production, 3 years after GSI project closure. Data were collected through focus group discussions (FGDs) (73 men, 69 women), and individual interviews with seed sector stakeholders.
Results show that farmer seed enterprises under both models continued to thrive, creating avenues for income diversification and contributing substantially to household incomes (>50%). Quality Declared Seed was a viable strategy for providing quality seed to farmers, in central Tanzania (Dodoma), which lacks a strong formal seed sector.

However, QDS production was challenged by lack of access to foundation seed, extension services, inspections and seed testing services, which are key for quality seed production.
Contract farmers in Arusha continued to engage in contractual arrangements with seed companies for bulking AIV seeds, including globally important vegetables such as tomatoes and onions, building on farmers’ experience in producing AIV seed. Two interviewed seed companies reported an increase in contracted seed quantities in Arusha and Manyara regions from 14 MT (2016) to 41 MT (2019), and an increase in the number of contracted farmers from 112 to 250 in the same period.

However, contract farming was dominated by men, due to land ownership and decision-making dynamics, and challenges still existed emanating principally from how they were negotiated. Linking seed producers to the market through innovation platforms and contracts, stimulation of demand for AIVs through nutritional awareness, and promotion of the value of using quality seed for increased productivity were important in ensuring the continued functioning of farmer seed enterprises. The commercial viability of seed production also provided incentives for continued seed production.

Development efforts supporting farmer seed enterprises should consider facilitating women to equally participate and take advantage of the benefits of contract farming to the same extent as their male counterparts. Government mandated agencies should support the functioning of the QDS system to facilitate the continued supply of quality seed in areas less served by the formal seed sector, and for crops not well integrated into the formal system.